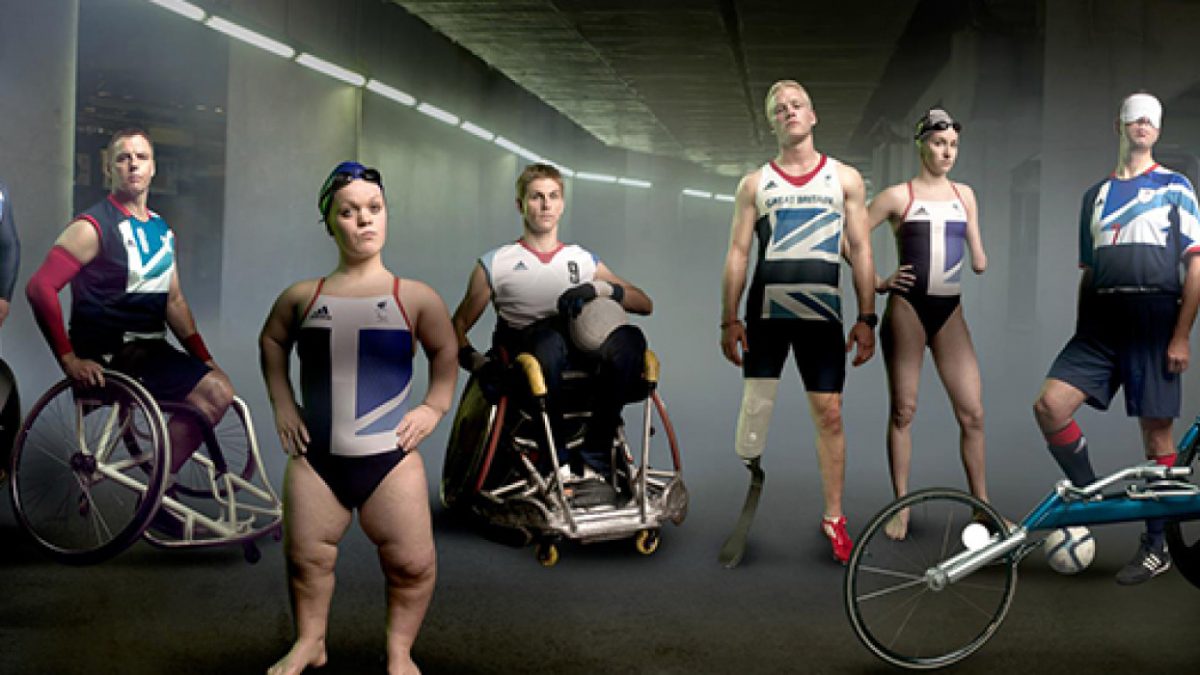 The Tokyo 2020 Paralympic Games showed how incredibly far the Games have come. The word Paralympic was used for the first time when Tokyo was again the host, in 1964. Then, 378 athletes from 21 countries competed. This year saw 4,400 athletes from 160 nations with more women competing than ever before (40.5%). Surely these increases point to sports and competition becoming more accessible for disabled people? It’s not as simple as the numbers suggest.

The Paralympics started out as almost a showcase for rehabilitation, highlighting the power of sport and competition on the recovery process. Since then, it has become the world’s second largest sporting fixture, thanks in part to an increase in media coverage as well as international recognition of sport for those with disabilities.

But while the Paralympic Games is a tremendous show of achievement and possibility, that enthusiasm (the demonstration effect) doesn’t carry through to participation in sport. The London 2012 Paralympic Games had a goal of increasing the number of disabled people participating in sport but despite an initial rise to 19.1% immediately after the Paralympics, that then returned to pre-2012 levels, dropping to 16.8% in 2016. Of the 1.5 billion people in the world with a disability, a tiny percentage participate in sport or any kind of physical activity, with up to 62% less likely than able bodied people to meet the WHO’s physical activity recommendation.

It seems like these low participation figures are down to accessibility either at venues or reaching them in the first place. Many facilities that advertise accessible features often don’t have suitable space or layout, or might charge for a carer to attend. Those with disabilities are more likely to need help travelling to such venues, which is a further hindrance, as is the cost of adapted equipment.

Sport and physical exercise play a large part in helping to manage mental health as well as other conditions, such as type 2 diabetes, some cancers and heart disease. People with disabilities are at a greater risk of all of these and the barriers faced in trying to participate in physical activity simply don’t help.

Additionally, the infrastructure to support accessible venues is often lacking. This was a large component in the disappointing post-London 2012 participation figures. Although many people were inspired to try sport, the resources weren’t there to support them. The factors stopping people with disabilities from trying any kind of sport were never addressed and the problem still remains.

Covid-19 and the subsequent national lockdowns made sport even less accessible for those living with a disability. It is likely participation figures will have dropped further as well as an increase in mental and physical health problems.

So what can be done? As usual, the solutions require financial resources – more accessible venues, more suitably trained staff at the venues or ways of offering exercise to people with disabilities in their homes. It would be a shame to leave behind the incredible achievements of the 2020 Paralympics, especially the efforts of Team ParalympicsGB, and not recognise that people with disabilities should have the same opportunity to participate in and access to sport and exercise as the able bodied.