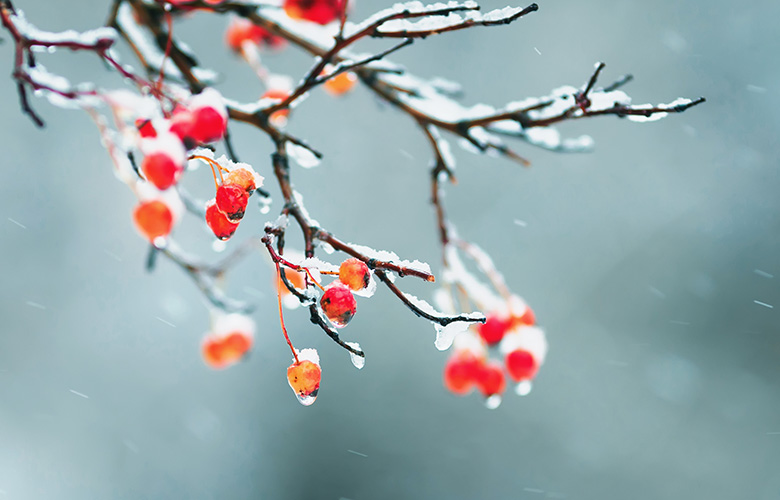 Traumatic Brain Injury (TBI) and Spinal Cord Injury (SCI) are major causes of death and disability worldwide but the rate at which different geographical locations are affected varies wildly. All data indicates that low- and middle-income countries (LMICs) have the highest rate of deaths caused by injuries, possibly as high as 90%, as estimated by the World Health Organisation (WHO).

When we drill down into the incidences that lead to TBI, there is a strong link with Road Traffic Injuries (RTIs). That might account as to why LMICs experience proportionally up to three times the number of cases of traumatic brain injury than high-income countries. According to Corrado Iaccarino’s study, Epidemiology of Severe Traumatic Brain Injury (2018), TBIs from road traffic collisions were proportionately greatest in Africa and Southeast Asia (56% each) and lowest in North America (25%).

There are further regional differences in Traumatic Brain Injury and Spinal Cord Injury. TBI rates were highest in central Europe, eastern Europe and central Asia, and SCI rates were greatest in high-income North America and Asia-Pacific, was well as western Europe. Afghanistan and Middle East conflict-affected countries (Syria, Yemen, and Iraq) had the highest occurrence of SCI with Syria also showing the highest rate of TBI.

How do we know the scale of TBIs globally?

Several factors affect our understanding of the actual magnitude of TBIs. These include:

All research evidences the need to significantly advance TBI and SCI research worldwide. This has enormous challenges, particularly in LMICs and similarly austere environments, and will involve a wide field of experts beyond clinical practitioners and basic science researchers. A huge step forward would be locating and introducing technologies appropriate and affordable to each local environment, leading to more effective post-trauma treatments and rehabilitation.